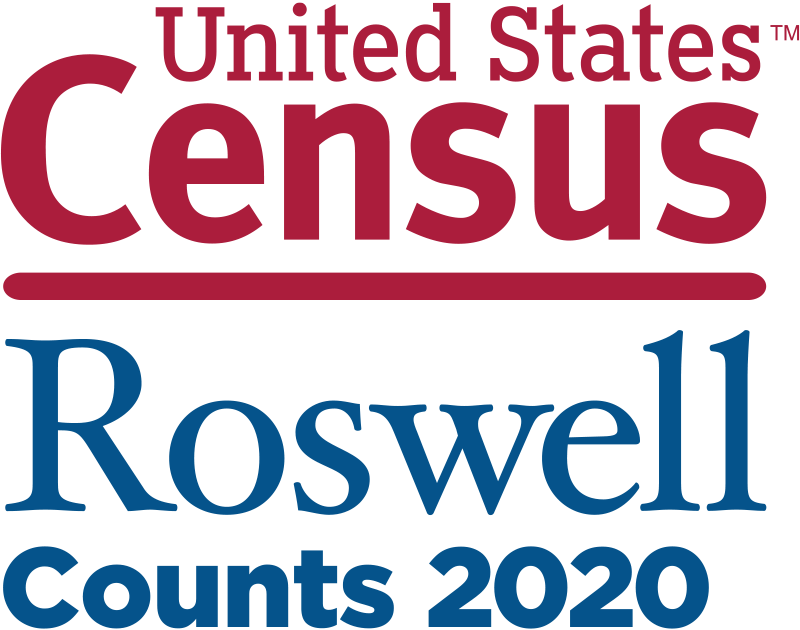 The City of Roswell wants YOU to be counted in the 2020 Census. Responding to the census helps Roswell get its fair share of federal funds.

The census provides vital information for you and your community:

So, make sure YOU are counted in Census 2020.
Back to the Top
Census 101: What You Need to Know
The 2020 Census is closer than you think!
Here's a quick refresher of what it is and why it's essential that everyone is counted.
Everyone counts. 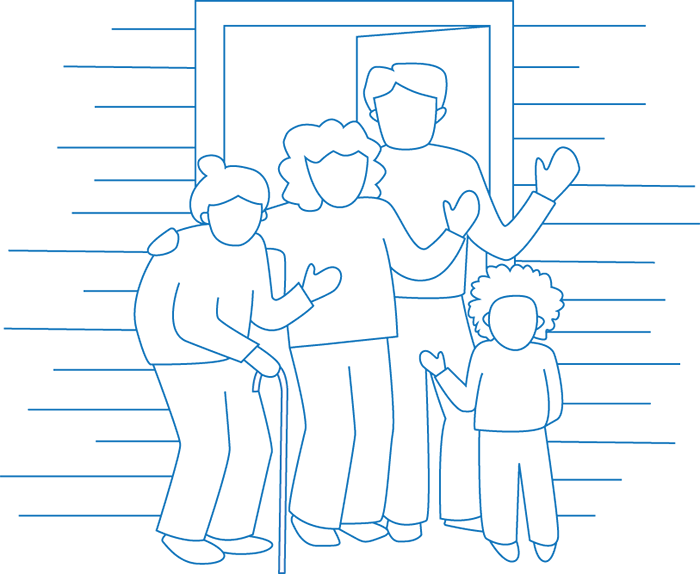 The census counts every person living in the U.S. once, only once, and in the right place.
It's in the constitution. 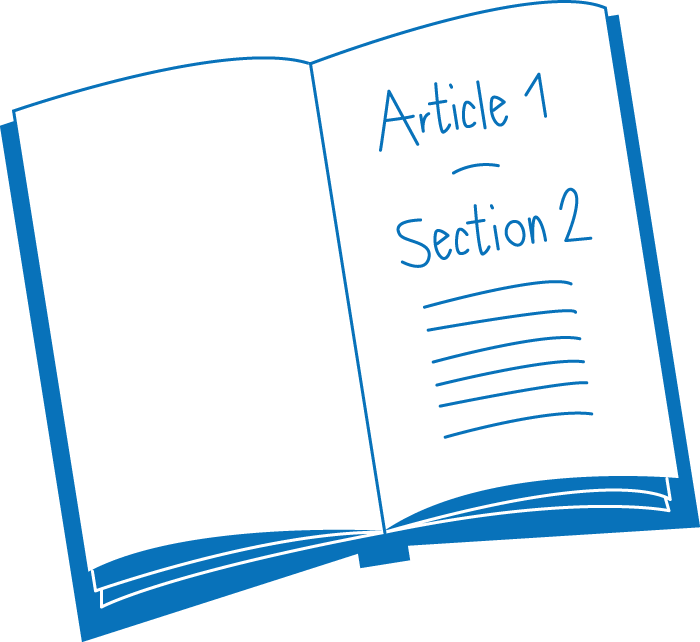 The U.S. Constitution mandates that everyone in the country be counted every 10 years. The first census was in 1790.
It's about fair representation. 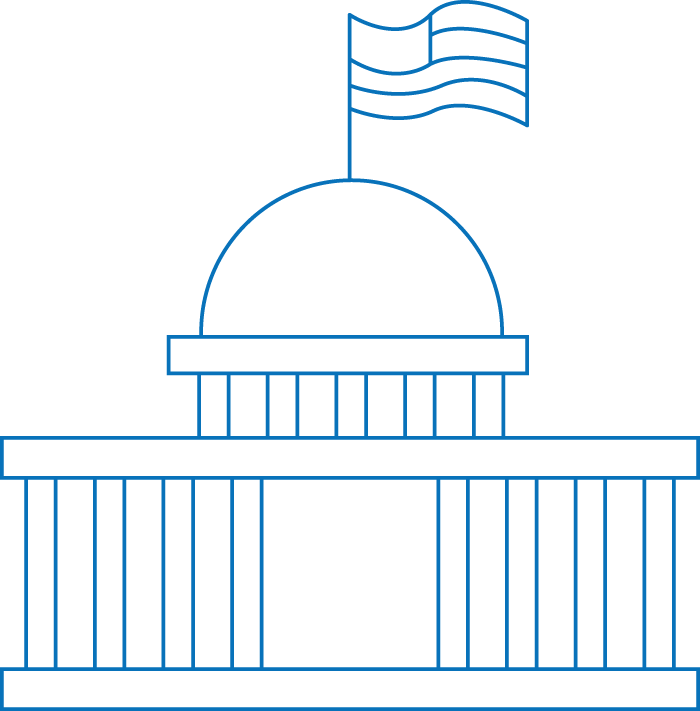 Every 10 years, the results of the census are used to reapportion the House of Representatives, determining how many seats each state gets.
It's about redistricting. 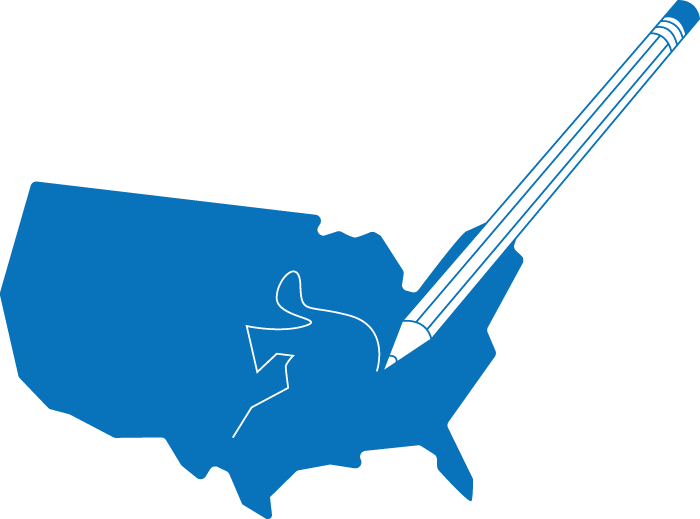 After each decade's census, state officials redraw the boundaries of the congressional and state legislative districts in their states to account for population shifts.
It's about $675 billion. 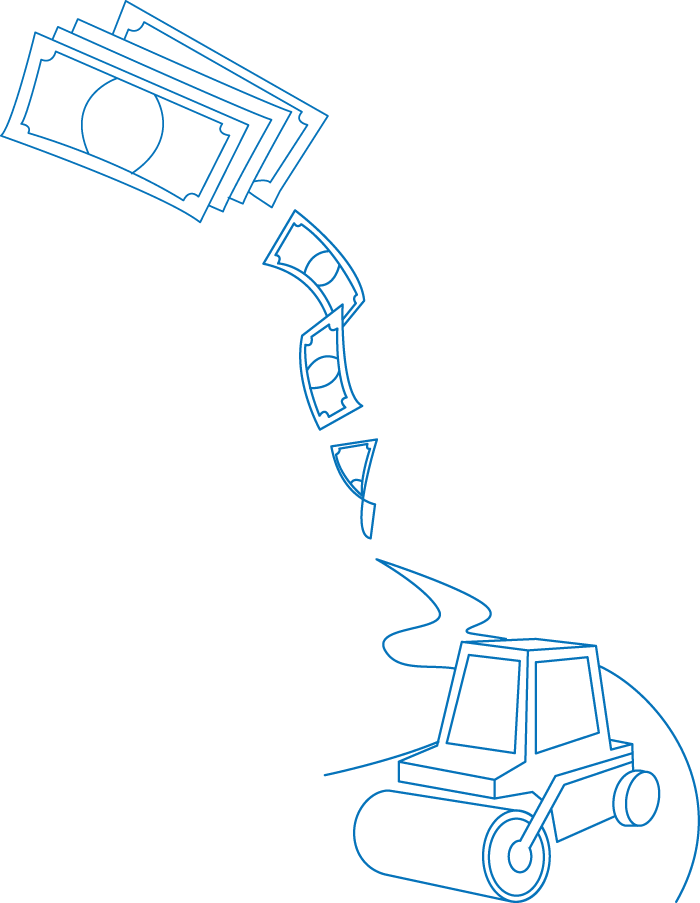 The distribution of more than $675 billion in federal funds, grants and support to states, counties and communities are based on census data. That money is spent on schools, hospitals, roads, public works and other vital programs.
Taking part is your civic duty.
Completing the census is mandatory: it's a way to participate in our democracy and say 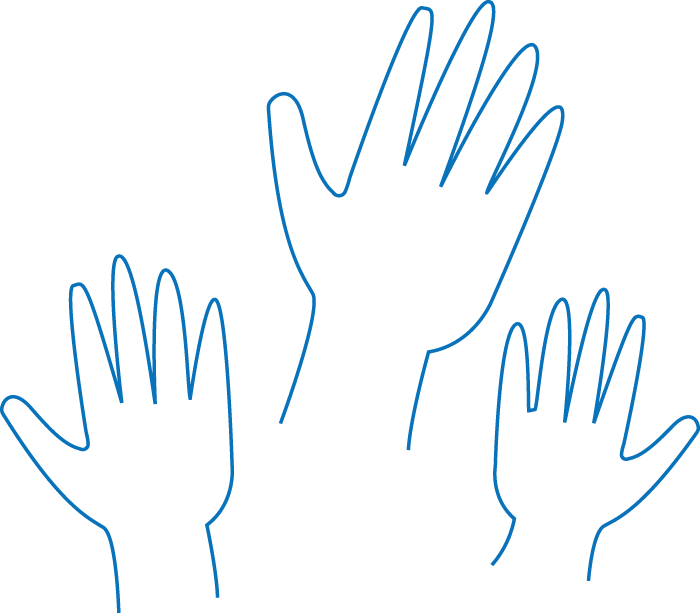 Census data are being used all around you. 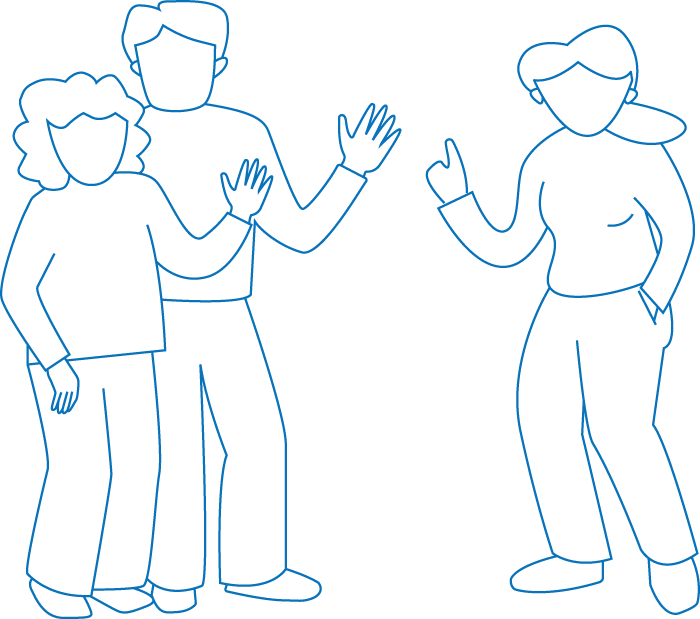 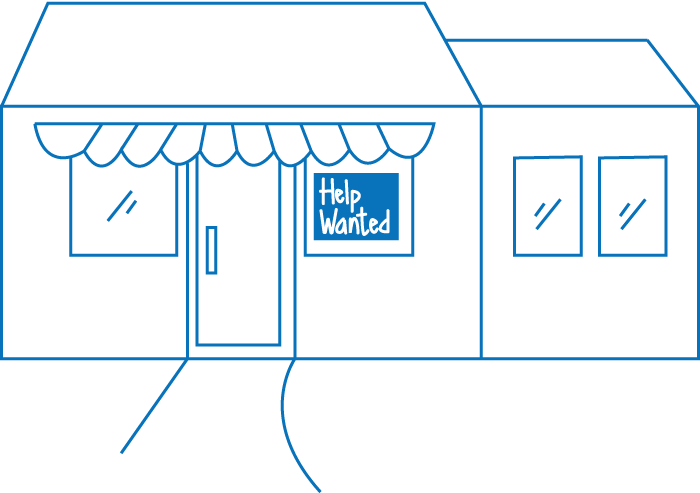 Businesses use census data to decide where to build factories, offices and stores, which create jobs. 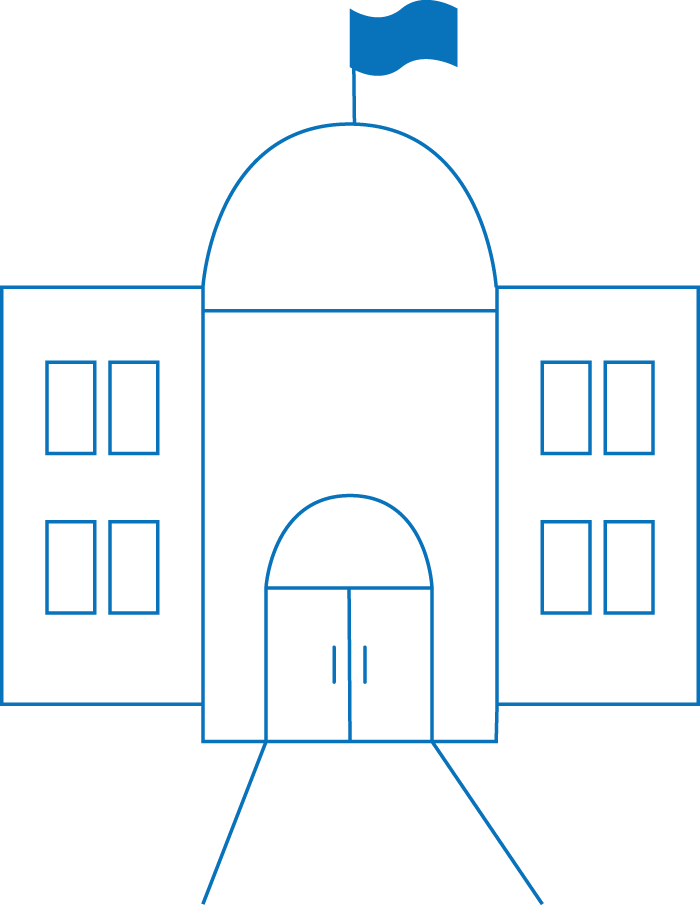 Local governments use the census for public safety and emergency preparedness. 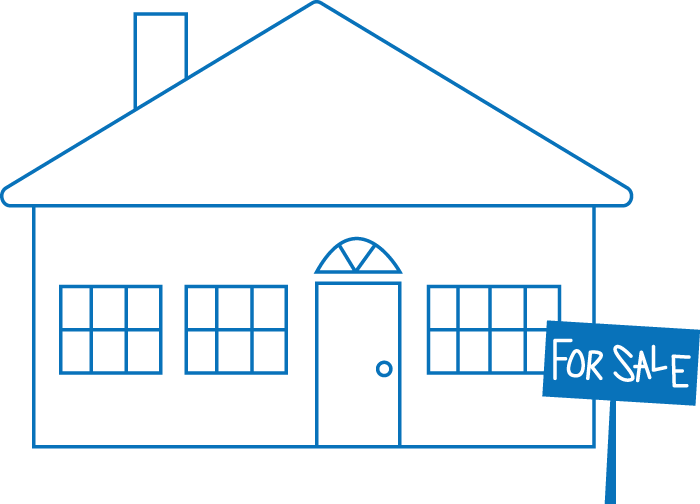 Real estate developers use the census to build new homes and revitalize old neighborhoods.
Your privacy is protected. 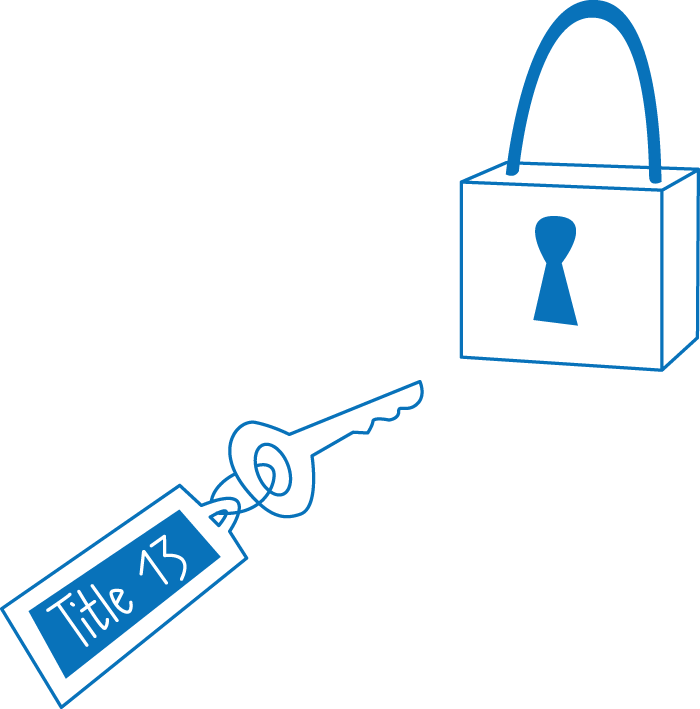 It's against the law for the Census Bureau to publicly release your responses in any way that could identify you or your household.

By law, your responses cannot be used against you and can only be used to produce statistics.

Find out more about confidentiality at www.census.gov. 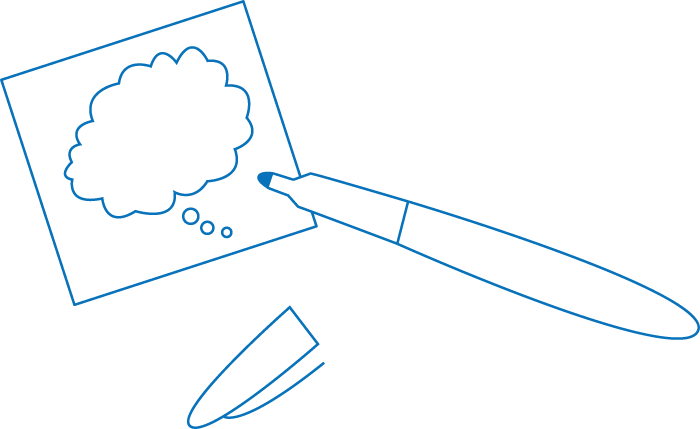 You are the expert—we need your ideas on the best way to make sure everyone in your community gets counted.

Find out how to help at www.census.gov. 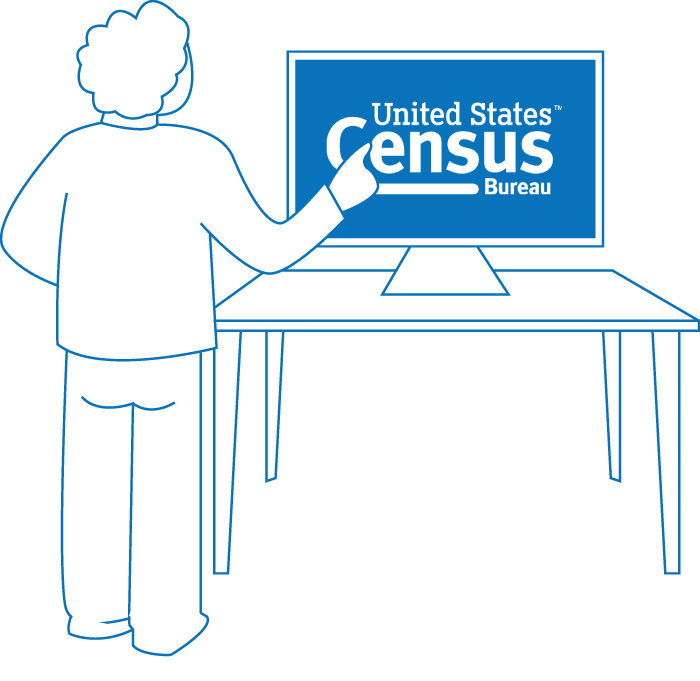 In 2020, you will be able to respond to the census online.

Find out more at www.census.gov.
Back to the Top

Ways to Be Counted: Inviting Everyone to Respond
Every household will have the option of responding
Nearly every householdwill receive an invitation to participate in the 2020 Census from either a postal worker or a census worker.
95%
of households will receive their census invitation in the mail.

Almost 5%
of households will receive their census invitation when a census taker drops it off. In these areas, the majority of households may not receive mail at their home’s physical location (like households that use PO boxes or areas recently affected by natural disasters).
Less than 1%
of households will be counted in person by a census taker, instead of being invited to respond on their own. We do this in very remote areas like parts of northern Maine, remote Alaska, and in select American Indian areas that ask to be counted in person.
Note: We have special procedures to count people who don’t live in households, such as students living in university housing or people experiencing homelessness.

What to Expect in the Mail
When it's time to respond, most households will receive an invitation in the mail. Every household will have the option of responding online, by mail, or by phone.

Important Dates
We understand you might miss our initial letter in the mail.
Back to the Top

Back to the Top
View Full Site